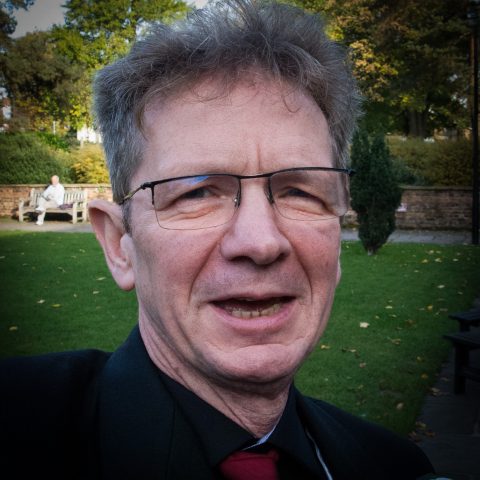 After spending most of my life in London I moved to Beckley about four years ago.
My work was previously as a microbiologist and chemical engineer, predominately in the food industry.
I moved to Beckley with my wife to set up a commercial cut-flower farm which is now in its fourth season.
I have also been running the Farmers’ Market at the Village Centre for nearly two years.

There are no comments yet.